Hello, sorry I was off the website for a little while, but now I’m back! I would like to review most if not all the news I missed while I was gone. Let’s a go! 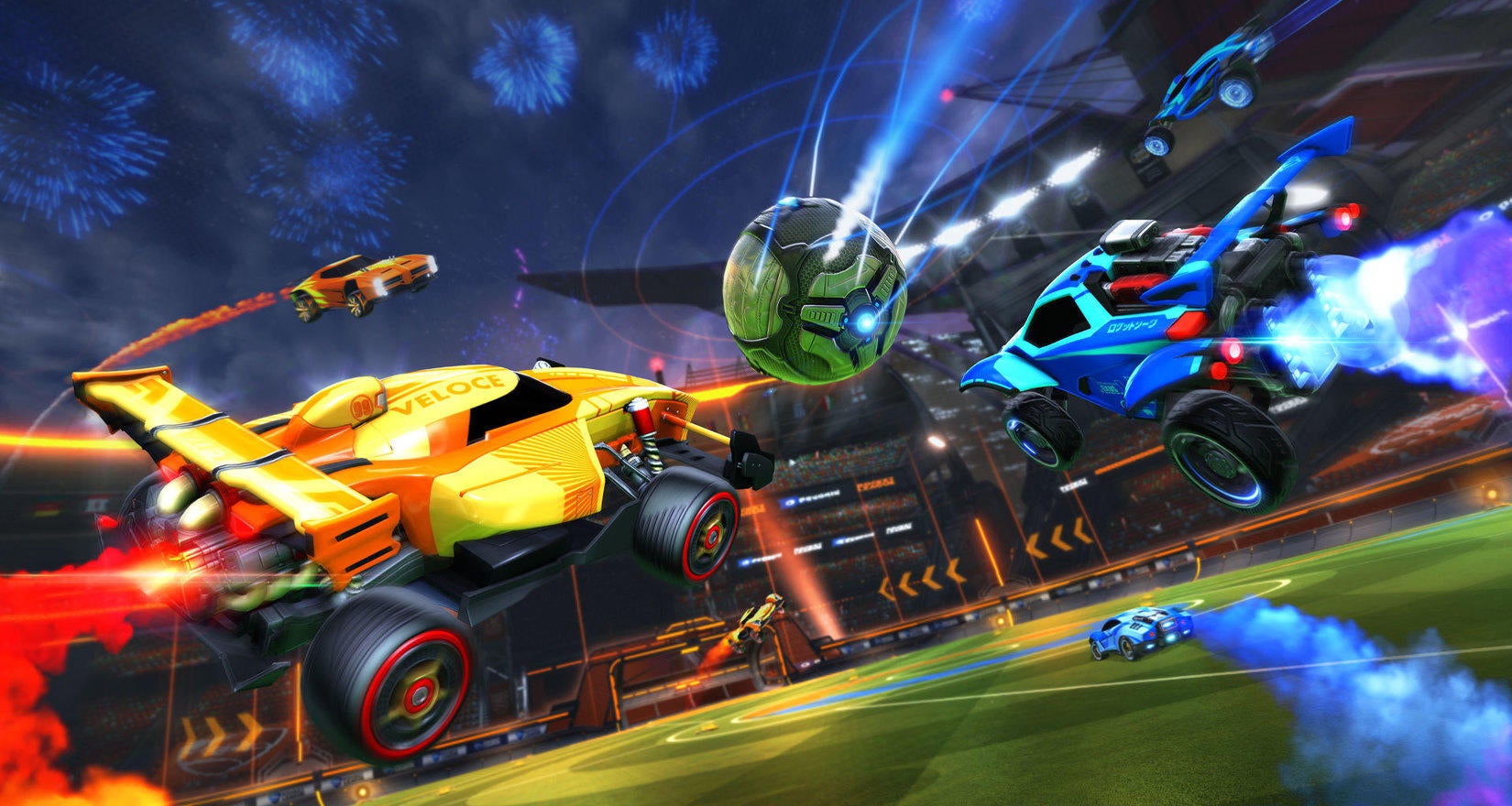 We all knew Mario Odyssey was going to sell like crazy, but I would have never thought it would sell this much! Mario Odyssey has already sold 2 million on the first day of launch! Wow! If you would like to see my opinions on the game, check out my Super Mario Odyssey Review. Who knows how much this game is going to sell on Black Friday!

Did you think Nintendo will have too many games and bundles available for Black Friday? Well, Nintendo didn’t think so! They are releasing this Zelda themed Nintendo 2DS for $79.99 this Christmas season! It will come pre loaded with The Legend of Zelda Ocarina of Time 3D. Nintendo says that this is the perfect way to get people of a younger age to get into the Legend of Zelda franchise. But this is not everything that Nintendo has in mind for Black Friday…

Nintendo will also have The Legend of Zelda Breath of the Wild Explorer’s Edition available for $59.99 for the Nintendo Switch. It will come with an 100 page explorers guide and a two sided map! I am very glad that Nintendo didn’t make this bundle over $59.99! If you haven’t played this epic game yet, buy this on Black Friday!

I hope I didn’t miss anything important. Bye 🙂