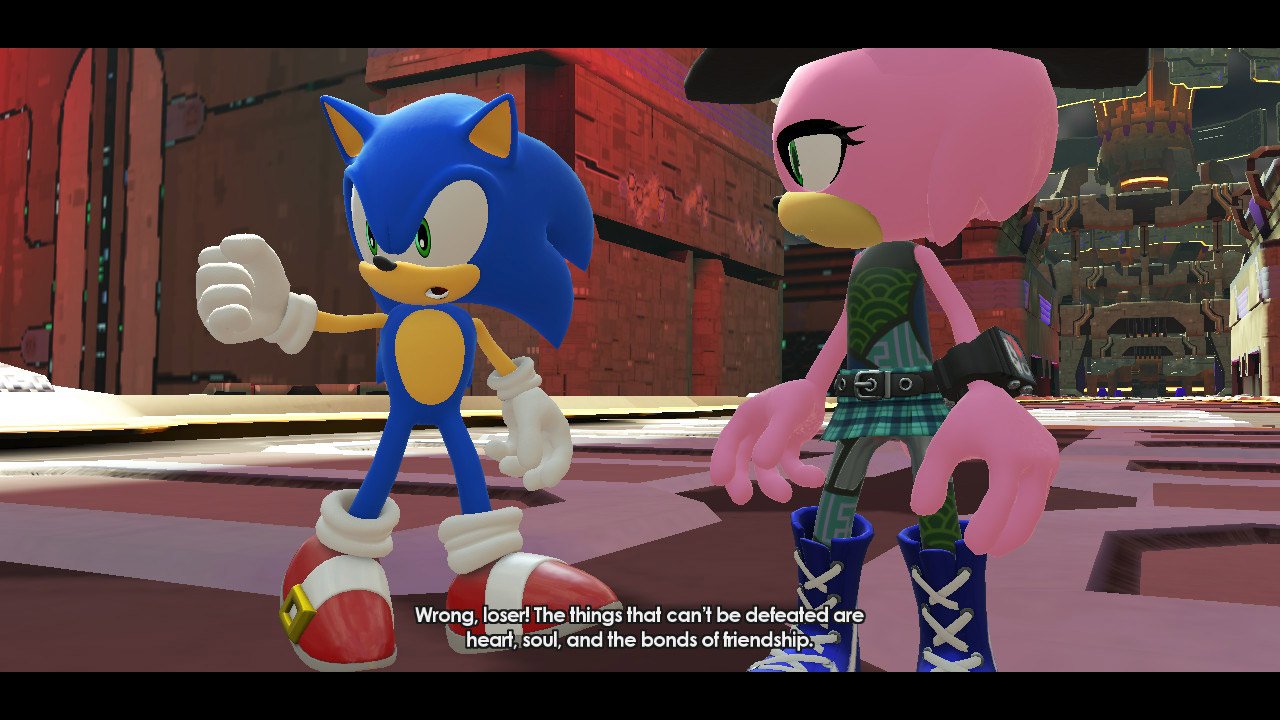 Before I start this disscusion, let me recommend this excellent video by SuperMarioT https://youtu.be/rfoEgx1qK-I. He goes into everything I’m about to say in plenty of detail. He put more effort than SEGA does in their Sonic games explaining the problem with Sonic games. If you ever find 30 minutes of time please check it out. Now to my take on this topic…

Let me get right into this by saying SEGA shouldn’t be worried about holiday sales or pleasing every fan in one game. The Legend of Zelda: Breath of the Wild shows that you do not need to rush a game for holiday sales in order to be successful. Whenever they build on something that works or tries something new with a lot of effort and polish put into it, fans are happy. I’m tired of mediocre Sonic games that feel like no passion was put into it. I’m tired of SEGA’s lack of confidence in making a good Sonic game. I’m tired of SEGA being inconsistent with a lack of direction in their stories. I’m tired of the rushed gameplay that ends up with more hate than love. I’m tired of Sonic not being the name he once was.

When we we’re kids, we wanted to be like Sonic and get every new game knowing it would get better every time, and now we can’t even rely on SEGA’s advertising and reveals to know if a game is good. For example, SEGA advertised Chaos and Shadow so much only for them to only appear in a few short unimportant cut scenes. They even had a perfect opportunity when Chaos is getting ready to attack Tails and when Sonic meets up with Shadow at Park Avenue for boss fights. That means executives at SEGA were thinking about how to get potential sales by luring adventure fans with Chaos and Shadow. SEGA over hypes us with false advertising just to get a quick $40 from everyone. We have to wait ourselves for a Sonic game to come out, only for it to be met with mixed reception. Meanwhile, whenever Nintendo shows a first trailer for a new Mario game, it already receives 10/10s from IGN. I want Sonic to be Mario. A lot of effort, time, money, passion, thought, care, fan listening, and magic put into each title.

Take your time SEGA and Sonic Team. Even though Sonic Forces was a critical success, you won’t be so lucky if another mediocre game comes out. For example, Sonic Lost World and Sonic Boom weren’t a big success even after the praise and sales of Sonic Generations. Start off the next Sonic game by hiring people who have a passion and love for Sonic. Also, Forces and Mania show that you don’t need nostalgia to sell a game. The most common complaint with Mania is the use of old levels. One of the more common complaints with Forces is the use of Classic Sonic and old stages. If people and critics complain about it, why would you think that nostalgia is what sells your games?

I want to be done with Sonic, but I just can’t. Sonic is a part of me no matter what, even if I try to split from the fan base I’ll always be thinking about it. So if SEGA wants to ruin a part of me which makes up most of the things I spend time thinking about, drawing, listening to music and playing for 8+ years almost every day, than I can’t stop you, but I just want to ask that you please try your best with the next Sonic game and don’t let money corrupt you. Please SEGA, there are ways to please fans and get your money if you just tried hard enough. Stay strong Sonic 🙂