Hey all, and as you probably know, I have been absent from this website for quite a while. So, I wanted to make it up to you by giving a summary of all the news we received from the March Direct to now. It might seem long and unnecessary, but I owe this to all of you for being absent since February. No more wasting time, let’s go! 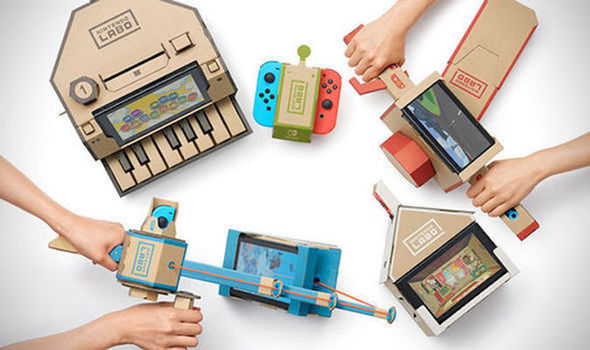 Nintendo Labo: Nintendo surprised us all saying a random trailer was dropping on their channel about a product for kids and kids at heart. It was later that day when Nintendo unveiled Nintendo Labo, a cardboard product made similarly in concept to LEGOs. Nintendo Labo was released in May with two editions: the Variety Kit and the Robot Kit. The Varitey Kit came with buildable sets including the piano, fishing rod, motorcycle, R.C. car, and the house for $70. The Robot Kit came with a buildable and wearable robot for $80. 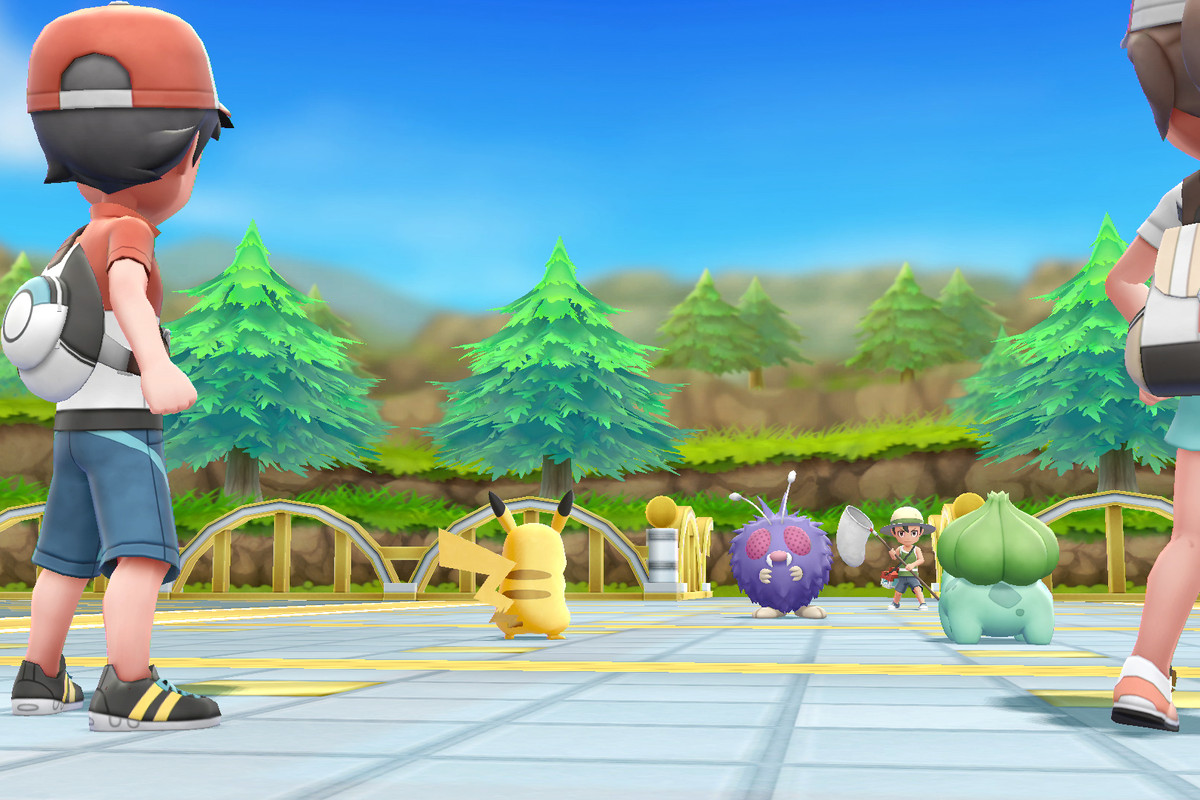 Pokémon News: Detective Pikachu has been released for the 3DS family of systems. Since then, a ton, and I mean a ton of rumors surfaced about the Let’s Go games. They were all mostly true and Pokémon Let’s Go Pikachu and Pokémon Let’s Go Eevee were announced, which just gave Emily Rogers more credibility. I will release an article separately about all the info we received for the Let’s Go games. Also, Pokémon Quest was announced and released. Finally, a mainline core Pokémon RPG will be releasing in the second half of 2019.

E3 details: Nintendo’s E3 Direct Presentation will be airing on June 12, at 12:00 PM EST/ 9:00 AM PT. The only game 100% confirmed to show up at E3 is Super Smash Bros. For Nintendo Switch. There will be a Splatoon 2 and Smash Bros tournament after the presentation, as well as Treehouse Live. GET HYPED!

Thank you all for reading. I am sorry I was absent since February. Anyways, thank you so much for reading and have a fantastic rest of your week!