Hello, Bulba here! There has been exciting news in the world of Nintendo. This includes an new epic looking bundle for Nintendo Switch and a brand new very likely date for the delayed Nintendo Direct. Let’s get to it! 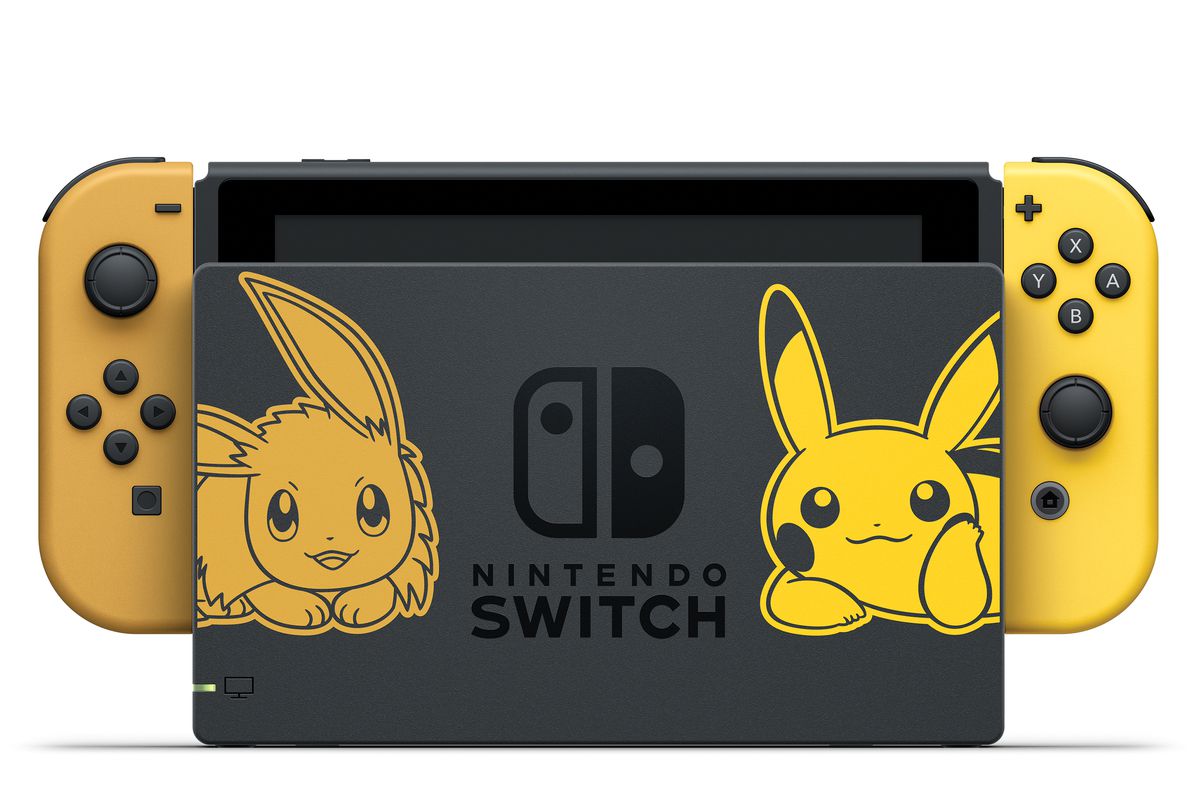 That’s right, a brand new Pokémon Let’s Go! Pikachu and Eevee bundle for Nintendo Switch has been announced. It will come with the Pokeball Plus, yellow and brown Joycons (along with matching wrist straps), a Pikachu and Eevee themed dock, and a Nintendo Switch console with engraved Pikachus and Eevees on the back. It will cost $399.99. Also, it will be released along side the Let’s Go games on November 16. 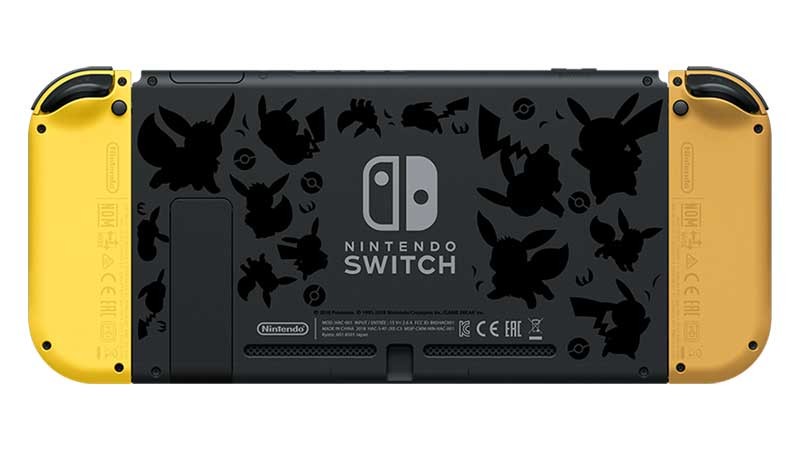 Finally, we have a new rumored date for when the delayed Nintendo Direct will air. According to many reputable leakers the Direct will air on September 13th, 2018. We also have more “official” proof to top it off. Data miners have investigated Splatoon 2 and found that the new gear which was supposed to release alongside the Direct on September 6th has been moved to the 13th. Take this with somewhat of a grain of salt, but don’t be surprised if it does actually happen. The rumored time is a 6 PM EST/3 PM PT.