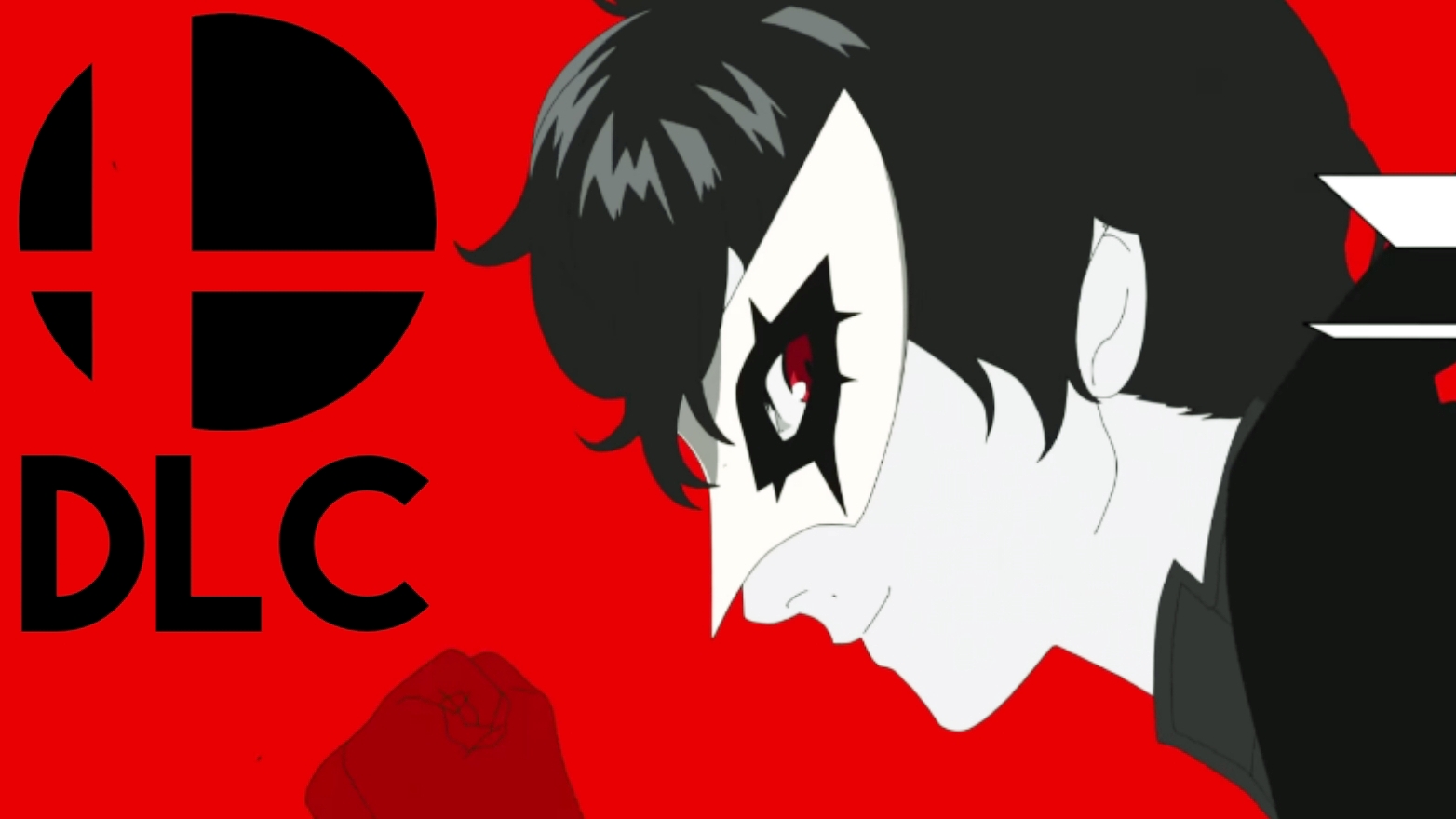 Hey all, Bulba back with, as you saw in the title, another leak. This time it’s not related to Pokémon at all; rather to Smash. After Joker blew us all away by how surprising he was, fans have been speculating who else would come out as a huge surprise just like Joker. Speaking of Joker, does his inclusion to Smash mean a Switch port of Persona 5 as rumored? Before I get into this, if you want to avoid all credible leaks that have a good chance at being real please leave the article at this time. That is why I did not include the fighter’s name in this intro or in the title. With that out of the way, let’s begin with the leaked fighter!

The leaked Super Smash Bros. Ultimate DLC fighter is Erdrick from Dragon Quest 3, leaked by an anonymous Japanese user on 5channel. Apparently his stage will be Alefgard, he will have a female alt, and he came to be due to collaboration with Square Enix. But why should we believe this? Well, while talking about Joker in Smash, he mentioned that Arc is creating a Grandblue fighting game, which he was 100% correct on. Also, Vergeben (the infamous Smash leaker) admitted that this was the Square Enix rep that he had been teasing. I would personally be happy with him as- let’s be honest- he is the closest to Goku we will get in this DLC pack being that he was designed by the same person. While on the topic of this leak, I might as well mention the details he provided on Joker. Apparently his stage is Mementos and Jack Frost appears on the stage.

One point I wanted to bring up from the leaker is that he said Erdrick was achieved through active collaboration on Square Enix’s side in order to improve the over seas sales of Dragon Quest. This seems particularly odd as it seems like Square Enix was having trouble collaborating for Cloud, being that his new Smash render is the only Cloud render that appears in the game and Geno/Mallow are the only Square Enix spirits. It was even to the point where his English voice actor does not appear, leading to the possibility that Cloud was the last character Nintendo secured the rights to. I feel like it is unlikely that Square Enix would be the one to approach Nintendo, although I suppose they would make more money off Smash DLC over a character being in the base roster.

Finally, it comes full circle back to Joker. Recently, before and after Joker’s reveal, a rumor has popped up suggesting a complete edition of Persona 5 could be heading to Switch in 2019. While I believe most of the rumors rose from the fact that Persona 5 is in Smash, I still think it is likely that it will come to Switch. For example, we are getting Final Fantasy 7 on Switch after Cloud’s inclusion, and Joker would serve as perfect marketing for a Persona 5 port. After all, even though Nintendo is basing their DLC off of “impossible” fan requests they still revolve their decisions around what makes them the most profit.

Thank you so much for reading. What do you think of Erdrick for Smash, and do you think Persona 5 will come to Switch? Let me know on Twitter, Discord or the comments below. I just hope we get Persona 5 Switch news soon, I’ve been dying to play it. Also, I suppose a character designed by the same person as Goku can’t be too bad. See you soon!

(Image credit: header image and the last image was edited by me, Bulba. Persona 5, Joker, and Erdrick are all properties of Atlus, SEGA, and Square Enix as well as the character images shown.)